You get in your 20-plus hours a week. And you’ve got some never-miss-’em programs. So you probably think you’ll score pretty big in this television trivia quiz. Well, we’ll just see about that, right after this commercial break (just kidding). 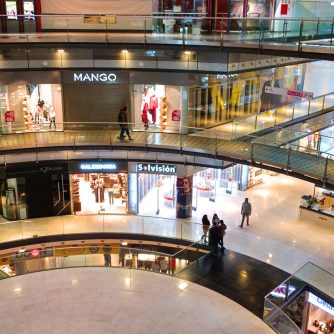 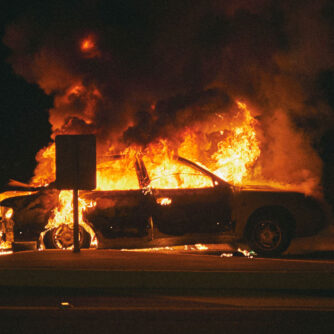