We found the penis quiz discussed in the August 1988 Teen Issues episode! Here it is! From Harvard Lampoon, April 1997. 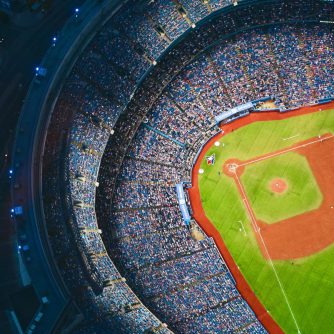 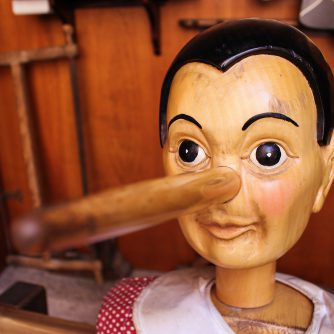 Quiz: How Honest Are You?