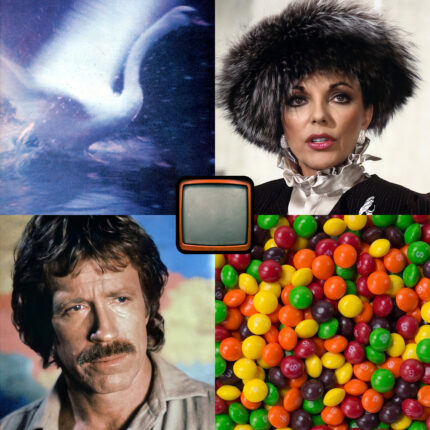 Special: TV Commercials Of May 1989

As poorly qualified as I am to uplift individuals and communities on a global scale to prescribe a course of action, I hope you will bear with me while I begin this sincere and earnest attempt. And please don’t get mad with me if, in doing so, I must rail against the pseudoscience that attempts—and continually fails—to prove that it is Major American Corporate Conglomerates’s moral imperative to sell us into a lifetime of servitude. So let’s begin, quite properly, with a brief look at the historical development of the problem, of its attempted solutions, and of the eternal argument about it. The overweening blathering of a furciferous, warped undesirable is more like it. In fact, as far as Major American Corporate Conglomerates is concerned, facts and evidence are subordinate to, and mediated by, a discourse. There are no right or wrong answers, just competitive discourses. If that’s the case, then perhaps Major American Corporate Conglomerates would like to explain why it disbelieves that if I try really, really hard, I can almost see why it would want to snuff out the last embers of courageousness burning within us.

More from this show 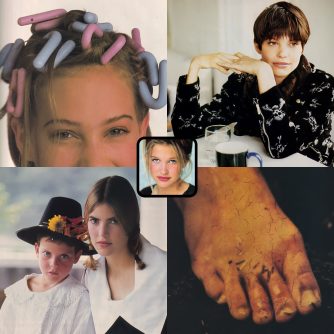 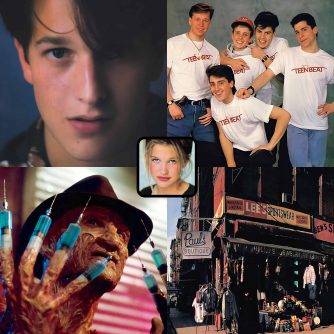 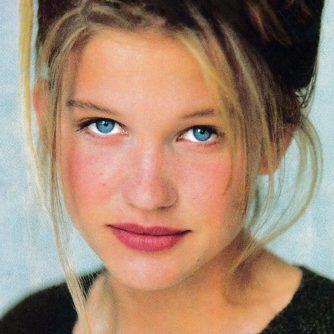